After struggling for several months to find a tenant for a Cape Town property, we called Ashleigh in to do a distance clearing.

Before commencing we had an in-depth discussion of what issues might need attention. Ashleigh then proceeded with her powerful and incisive work, which managed to completely shift the feeling of the space, as well as my own frame of mind.

Afterwards we had a thorough debrief conversation where Ashleigh explained in detail what had been needed, and offered some guidance of what the space might require from me going forward.

Within a few days we found a lovely tenant who, I’m happy to say, still enjoys the benefit of Ashleigh’s work.

Subsequently I have called on Ashleigh to do further distance clearings; her deeply-grounded and intuitive skill in these instances resulted in a notable benefit. Ashleigh’s work has a profound impact both on spaces themselves as well as all who spend time in them.

I have personally benefited greatly from working with her and would recommend her work highly, regardless of wherever in the world it is needed. 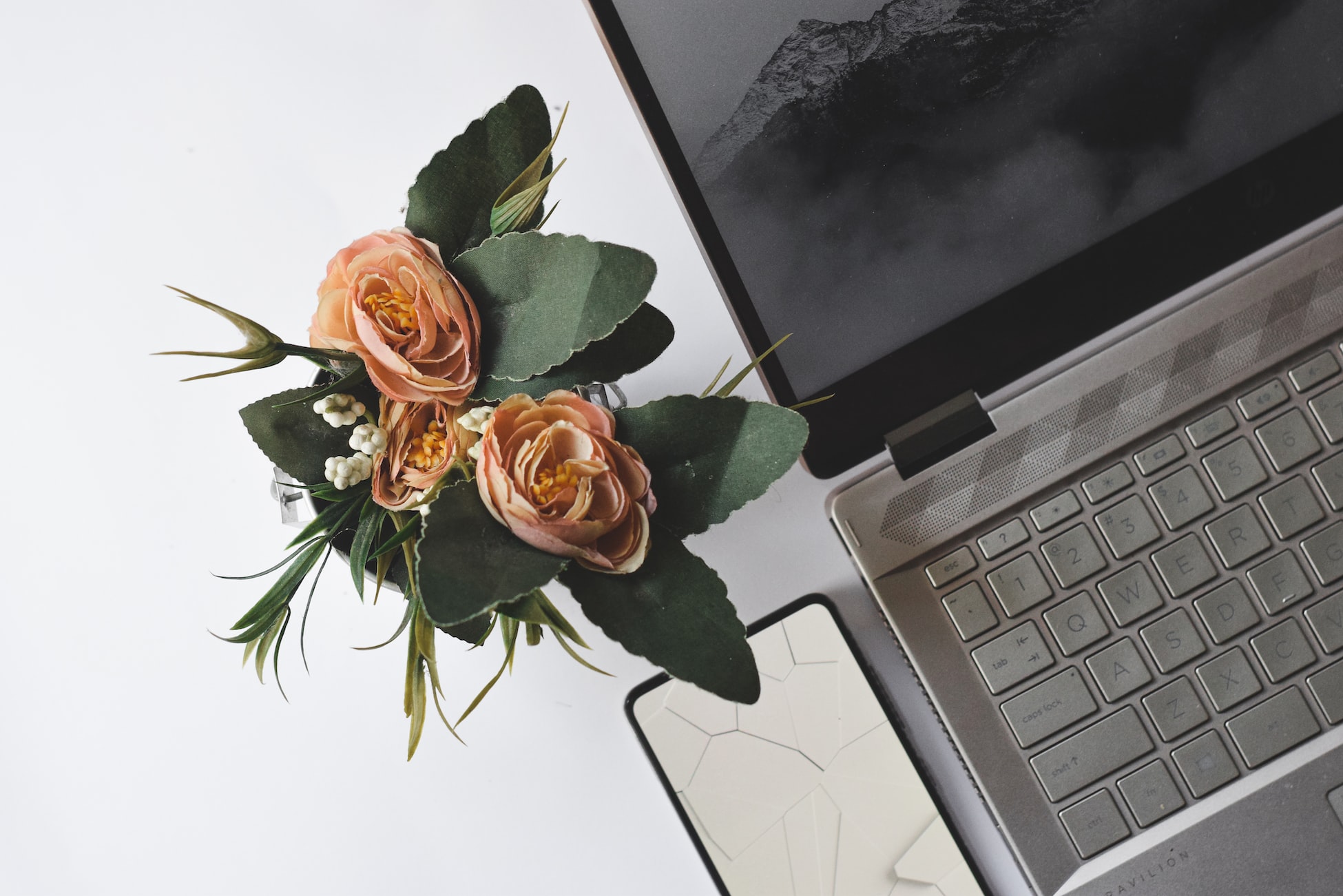 Subscribe here to my newsletter for upcoming ceremonies, offerings, Dragon retreats and much more.

There has been a strong call from Pachamama to share the sacred Rite of the Womb at this time. A call from the jungle, a howl from the Wild Woman, a song from the Medicine Woman, the strength and determination of the Huntress, the Sovereignty of the Queen, the weaving of the Alchemist, the safety of the Mother, the curiosity of the Maiden; all within you awaiting for you to answer their Divine call.
Seek the way from the Heart,
It has been some time since I sat around a fire in community, letting the flames warm my cheeks, the flickering of golden light expand my Spirit and the rhythm of the medicine drum dancing with my heart while feeling the support of people around me.
The Nusta Karpay are Quecha words meaning Goddess Initiations. The Nustas are the 7 Andean Nature Goddesses, the priestesses, the princess archetypes of the mountains (Apus) and waters along the highlands of Peru and Bolivia that are passed on through the Incan Shamanic Tradition.
I would like to invite you to a monthly Medicine Circle with the Dragons. This beautiful ceremony will be held live online over the Full Moon to offer you a sacred space to connect with your path, your Soul, the Moon and the Dragons.
🌿🐉Earthkeeper's Retreat🐉🌿

Looking to transform into more of who you are? I offer a variety of packages for personal growth & self development

Sitting in Ceremony is an innate part of our Being. Find a Sacred Ceremony here that aligns to your personal healing journey.

Ready to change your life? Reach out and connect with me here.